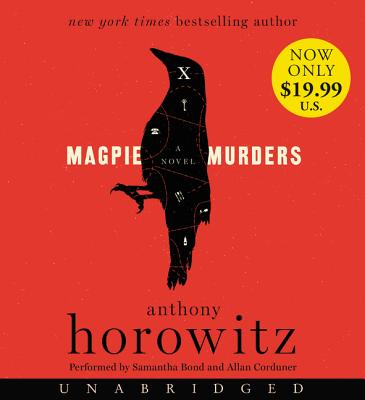 "A double puzzle for puzzle fans, who don’t often get the classicism they want from contemporary thrillers." —Janet Maslin, New York Times

Allan Corduner starred as Sir Arthur Sullivan in Mike Leigh's Topsy Turvy. Other films include Moonlight Mile, The Green Zone, and Yentl. He has extensive theater credits on Broadway and in London's West End.

This feature require that you enable JavaScript in your browser.
END_OF_DOCUMENT_TOKEN_TO_BE_REPLACED

This feature require that you enable JavaScript in your browser.
END_OF_DOCUMENT_TOKEN_TO_BE_REPLACED

This feature require that you enable JavaScript in your browser.
END_OF_DOCUMENT_TOKEN_TO_BE_REPLACED