The Psychology of Love (Paperback) 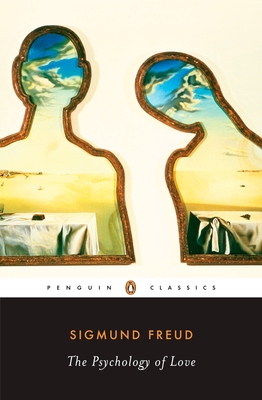 Freud's landmark writings on love and sexuality, including the famous case study of Dora newly translated and in one volume for the first time

Shaun Whiteside’s translations include Nietzsche’s The Birth of Tragedy and Musil’s The Confessions of Young Törless for Penguin Classics.

Jeri Johnson is a fellow in English at Exeter College, Oxford.

Penguin should be congratulated on this innovative and timely project. (The Observer, London)

This feature require that you enable JavaScript in your browser.
END_OF_DOCUMENT_TOKEN_TO_BE_REPLACED

This feature require that you enable JavaScript in your browser.
END_OF_DOCUMENT_TOKEN_TO_BE_REPLACED

This feature require that you enable JavaScript in your browser.
END_OF_DOCUMENT_TOKEN_TO_BE_REPLACED