Islands in the Stream (Paperback) 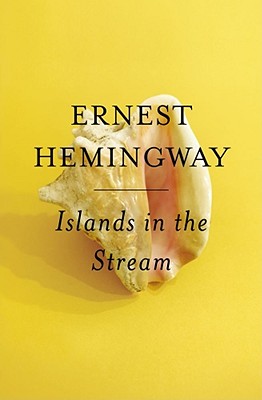 A later, posthumously published classic following the adventures of a painter in the midst of World War II.

First published in 1970, nine years after Hemingway's death, this is the story of an artist and adventurer—a man much like Hemingway himself. Beginning in the 1930s, Islands in the Stream follows the fortunes of Thomas Hudson, from his experiences as a painter on the Gulf Stream island of Bimini through his antisubmarine activities off the coast of Cuba during World War II. Hemingway is at his mature best in this beguiling tale.

This feature require that you enable JavaScript in your browser.
END_OF_DOCUMENT_TOKEN_TO_BE_REPLACED

This feature require that you enable JavaScript in your browser.
END_OF_DOCUMENT_TOKEN_TO_BE_REPLACED

This feature require that you enable JavaScript in your browser.
END_OF_DOCUMENT_TOKEN_TO_BE_REPLACED