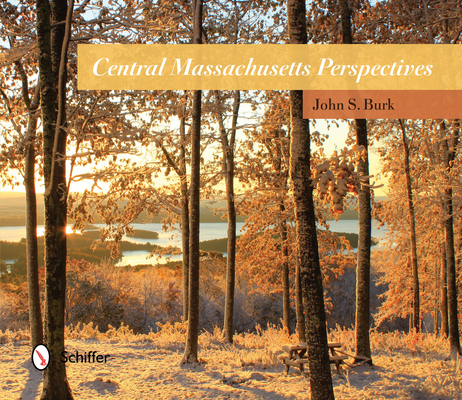 While less-known than popular destinations such as Cape Cod and the Berkshires, the Valley region of western and central Massachusetts is home to a wealth of natural areas, picturesque countryside, abundant wildlife, and historic sites connected by the watersheds of some of New England's most scenic rivers. Among the areas featured are the Deerfield River and Mohawk Trail, the National Wild and Scenic Westfield River, Quabbin Reservoir, southern New England's largest conservation area, the North Quabbin Bioreserve, and the Connecticut River, one of America's most celebrated waterways. In addition to its diverse natural features, the region boasts a rich human history that includes the construction of the Hoosac Tunnel and Keystone Arches Railroad Bridges, the discovery of dinosaur tracks in the Connecticut Valley, King Philip's War, Shay's Rebellion, the great storms and floods of the 1930s, and the controversial creation of Quabbin and Wachusett Reservoirs.

John Burk is an writer, photographer, and historian who has published books, guides, and articles related to the New England outdoors, including New England's Natural Wonders, The Wildlife of New England, and the AMC Massachusetts Trail Guide.

This feature require that you enable JavaScript in your browser.
END_OF_DOCUMENT_TOKEN_TO_BE_REPLACED

This feature require that you enable JavaScript in your browser.
END_OF_DOCUMENT_TOKEN_TO_BE_REPLACED

This feature require that you enable JavaScript in your browser.
END_OF_DOCUMENT_TOKEN_TO_BE_REPLACED