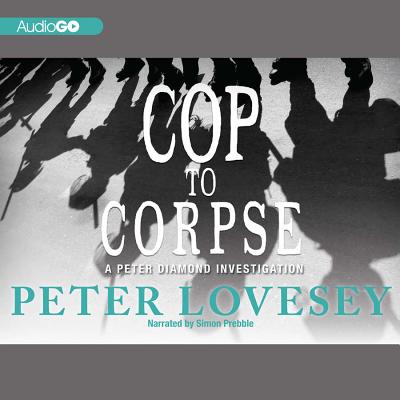 This is book number 12 in the Inspector Peter Diamond Investigations series.

In the small hours of a Sunday morning in the city of Bath, a policeman on beat duty is shot dead by an unseen gunman-the third killing of an officer in Somerset in a matter of weeks. The assassinations are the work of a sniper who seems to be everywhere and nowhere at once, always a step ahead.

The emergency services are summoned. Ambitious to arrest the Somerset Sniper, the duty inspector, Ken Lockton, seals the crime scene, which is confined by the river on one side and a massive retaining wall on the other. He discovers the murder weapon in a garden-and is himself attacked and left for dead.

Enter Peter Diamond, Bath's burly CID chief. Middle-aged and not built for action, he pits himself and his team against the killer in a hunt that will test his physical powers to the limit-for the evidence is starting to suggest that the killer just may be one of Britain's finest.

This feature require that you enable JavaScript in your browser.
END_OF_DOCUMENT_TOKEN_TO_BE_REPLACED

This feature require that you enable JavaScript in your browser.
END_OF_DOCUMENT_TOKEN_TO_BE_REPLACED

This feature require that you enable JavaScript in your browser.
END_OF_DOCUMENT_TOKEN_TO_BE_REPLACED