Memoirs of a Traitor (Paperback) 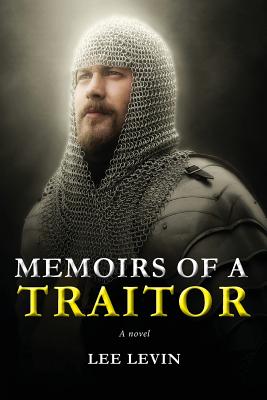 'Tomorrow they are going to chop off my head.' Thus begins one of the most remarkable stories in the history of England. Meet Sir William Stanley, a mere knight, caught up against his will in the Wars of the Roses, that peculiar time when the House of Lancaster and the House of York battled for decadea with the sole issue being which of them would produce the king. The nobles, bound as they were by oaths of allegiance, had no choice but to select a side. If they guessed right, they would receive the forfeited lands of their adversaries. If they guessed wrong, they would lose their lands for sure, and probably their heads as well. Sir William constantly finds his life at risk, fighting sometimes for the winner, sometimes for the loser, always having much to lose and little to gain. Yet it was he, a mere knight, that made one king and unmade another. In one of the strangest ironies in history, he finds himself on trial by the very king whose life he saved in combat. On trial for treason.

This feature require that you enable JavaScript in your browser.
END_OF_DOCUMENT_TOKEN_TO_BE_REPLACED

This feature require that you enable JavaScript in your browser.
END_OF_DOCUMENT_TOKEN_TO_BE_REPLACED

This feature require that you enable JavaScript in your browser.
END_OF_DOCUMENT_TOKEN_TO_BE_REPLACED