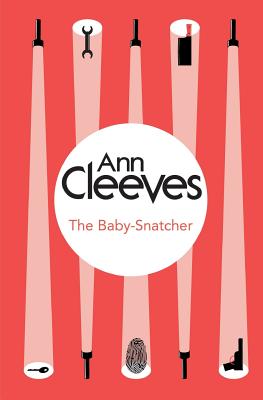 When fifteen-year-old Marilyn Howe turns up alone and frightened on Inspector Ramsay's doorstep he has little choice but to invite her in. Marilyn and her mother, Kathleen, are a familiar sight around Heppleburn, a strangely inseparable couple. But Kathleen has unaccountably failed to return home that evening, and Marilyn is fearful for her mother's safety. Ramsay takes the young girl home, to the isolated coastal community known as the Headland. And in the Howes' dark and cluttered kitchen they find Kathleen safe and apparently well, though acting rather mysteriously. Six months later, Ramsay has more or less forgotten the strange incident, busy as he is on the trail of a local child abductor. Until he receives news that Mrs Howe has disappeared once more. And for the second time he is drawn into the strange relationships of the families living on the lonely Headland. Then a woman's body is washed up on the beach . . .

This feature require that you enable JavaScript in your browser.
END_OF_DOCUMENT_TOKEN_TO_BE_REPLACED

This feature require that you enable JavaScript in your browser.
END_OF_DOCUMENT_TOKEN_TO_BE_REPLACED

This feature require that you enable JavaScript in your browser.
END_OF_DOCUMENT_TOKEN_TO_BE_REPLACED