A Lesson in Dying (Paperback) 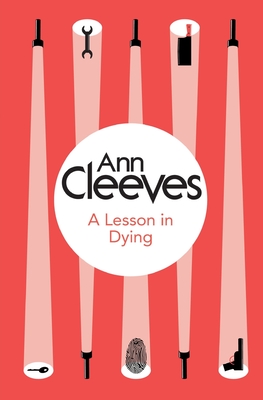 Who hanged the headmaster in the playground on the night of the school Hallowe'en Party? Almost everyone in Heppleburn either hated or feared the viper-tongued Harold Medburn. Inspector Ramsay is convinced it was the headmaster's enigmatic wife but Jack Robson, school governor and caretaker, is determined to prove her innocence. With the help of his restless enthusiastic daughter, Patty, Jack digs into the secrets of Heppleburn, and uncovers a cesspit - of lies, adultery, blackmail and madness.

This feature require that you enable JavaScript in your browser.
END_OF_DOCUMENT_TOKEN_TO_BE_REPLACED

This feature require that you enable JavaScript in your browser.
END_OF_DOCUMENT_TOKEN_TO_BE_REPLACED

This feature require that you enable JavaScript in your browser.
END_OF_DOCUMENT_TOKEN_TO_BE_REPLACED