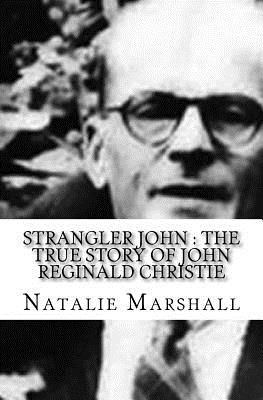 John Reginald Christie was a prolific serial killer active in England during the 1940s and 1950s. He murdered at least six women including his wife-and some believe this number is higher, as well as a baby-before being arrested, convicted, and hanged. He lured women to his flat under the guise of assisting them with some medical procedure such as abortion and strangled and raped them; oftentimes while they were unconscious or dead, thus giving rise to allegations that he was a necrophiliac. Christie also likely framed his neighbor Timothy Evans for the death of Evans' wife and infant daughter for which Evans was convicted and hanged.

This feature require that you enable JavaScript in your browser.
END_OF_DOCUMENT_TOKEN_TO_BE_REPLACED

This feature require that you enable JavaScript in your browser.
END_OF_DOCUMENT_TOKEN_TO_BE_REPLACED

This feature require that you enable JavaScript in your browser.
END_OF_DOCUMENT_TOKEN_TO_BE_REPLACED