Spearhead: An American Tank Gunner, His Enemy, and a Collision of Lives in World War II (CD-Audio) 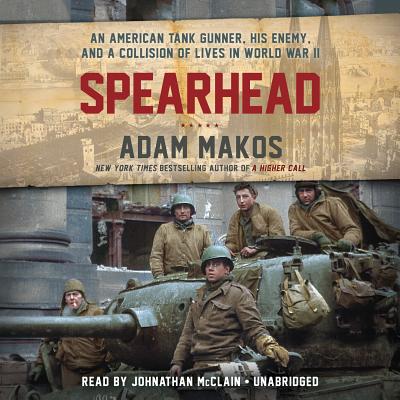 By Adam Makos, Johnathan McClain (Read by)
$45.00
Special Order - may be out of print

This feature require that you enable JavaScript in your browser.
END_OF_DOCUMENT_TOKEN_TO_BE_REPLACED

This feature require that you enable JavaScript in your browser.
END_OF_DOCUMENT_TOKEN_TO_BE_REPLACED

This feature require that you enable JavaScript in your browser.
END_OF_DOCUMENT_TOKEN_TO_BE_REPLACED