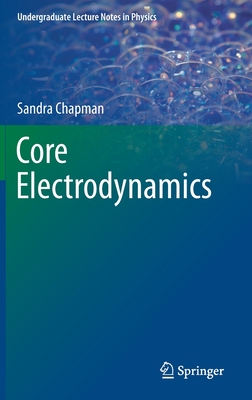 Sandra Chapman is primarily but not exclusively a plasma physicist working on non-linear and complex systems in astrophysics and in the laboratory. She is Professor of Physics and Director of the Centre for Fusion, Space and Astrophysics at the University of Warwick. She read Physics on an Exhibition Scholarship to Imperial College, London and her interest in nonlinear systems began with her PhD work (also at Imperial College). Her early work was recognised with the COSPAR Zeldovich Medal (commission D) and the EGS Young Scientists' Medal. She was selected to give the 2014 Royal Astronomical Society James Dungey Lecture and the Ed Lorenz Lecture for the 2020 Fall Meeting of the American Geophysical Union. Sandra was a 2017/18 Fulbright-Lloyd's of London Scholar, a 2003/4 Fellow at the Radcliffe Institute for Advanced Study Harvard and has also been granted Research Fellowships by the Nuffield Foundation and the Japan Society for the Promotion of Science. She has published over 180 papers in the refereed literature. She is also an artist who works to bridge the 'arts- science divide' and has held a NESTA Dreamtime fellowship - working as an artist with the British Antarctic Survey in Antarctica.

This feature require that you enable JavaScript in your browser.
END_OF_DOCUMENT_TOKEN_TO_BE_REPLACED

This feature require that you enable JavaScript in your browser.
END_OF_DOCUMENT_TOKEN_TO_BE_REPLACED

This feature require that you enable JavaScript in your browser.
END_OF_DOCUMENT_TOKEN_TO_BE_REPLACED