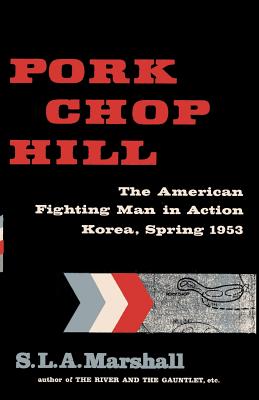 The Battle of Pork Chop Hill fought during the Korean War, was made into a famous movie starring Gregory Peck. The outcome of this war and the tremendous loss of human life is what we have today. The war started on 25 June 1950 when North Korea invaded South Korea. The fighting war ended on 27 July 1953 when an armistice was concluded. However, the two sides never signed a peace treaty. The two sides are still technically at war. South Korea has prospered and it is one of the most advanced countries of the world. North Korea is in a state of semi-starvation. War might break out again at any moment. North Korea is now testing atomic weapons and missiles which it says are capable of hitting San Francisco or New York. Meanwhile, twenty-five million South Koreans in Seoul are trembling in fear that a fighting war will break out again and Seoul might be overrun and everybody there killed.

This feature require that you enable JavaScript in your browser.
END_OF_DOCUMENT_TOKEN_TO_BE_REPLACED

This feature require that you enable JavaScript in your browser.
END_OF_DOCUMENT_TOKEN_TO_BE_REPLACED

This feature require that you enable JavaScript in your browser.
END_OF_DOCUMENT_TOKEN_TO_BE_REPLACED