The Diary of a Young Girl (Paperback) 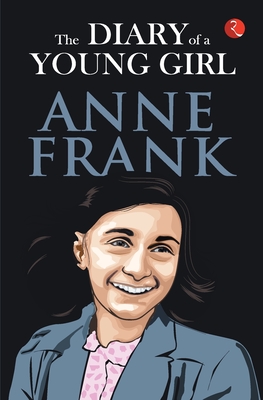 With Anne Frank's fateful escape to Amsterdam with her family and fellow Jews, began her journey of writing. Her diary brings to light trials and tribulations of a 13-year-old girl who saw the horrors of racism and Holocaust at a very tender age. She stood trapped between World War II and her own battles, the ones she fought with using her mind and with a pinch of humour.

The story of the Frankfurt family by far remains one of the most insightful accounts of World War II. The original version of the diary was published by Otto Frank, Anne's father, in Dutch in 1947.

A brilliant testament to the human spirit

A compelling memoir of a sensitive and spirited young woman

This feature require that you enable JavaScript in your browser.
END_OF_DOCUMENT_TOKEN_TO_BE_REPLACED

This feature require that you enable JavaScript in your browser.
END_OF_DOCUMENT_TOKEN_TO_BE_REPLACED

This feature require that you enable JavaScript in your browser.
END_OF_DOCUMENT_TOKEN_TO_BE_REPLACED